Peggy grew up in Southern California and moved to Oregon when her parents decided to escape the “rat race” as they called it. Initially she felt as if she had been relocated to a Western Movie set, as her parents had purchased acreage in Beatty Oregon to build the new family home. Peggy only lasted a couple of months before moving to Klamath Falls and then to Medford a couple of years later. Although she still missed city life in California, Medford became her home and proved to be a great place to raise her Children.

Peggy changed careers multiple times but in 2002 she decided to try insurance. It provided everything she enjoyed and she knew she was finally where she wanted to be. She finds educating clients and making sure they have the right insurance for their needs very rewarding. Now the Mom of three adult daughters and Grandmother to 4; Peggy enjoys attending her grandchildren’s sporting events, going to the coast with Ned, her Partner of almost 17 years, reading, brain teasers and spending time with family.

Located In: Medford, OR 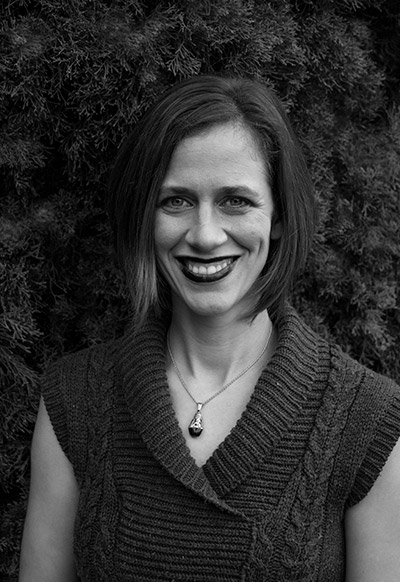 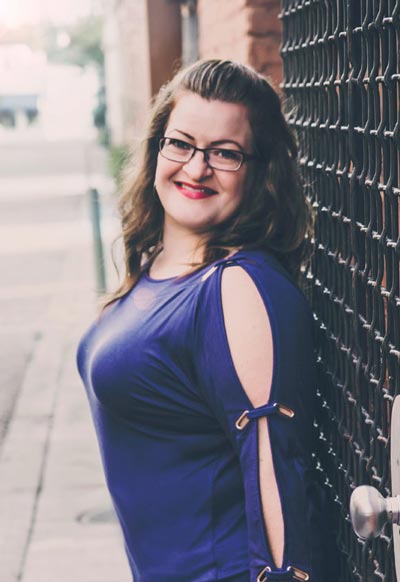 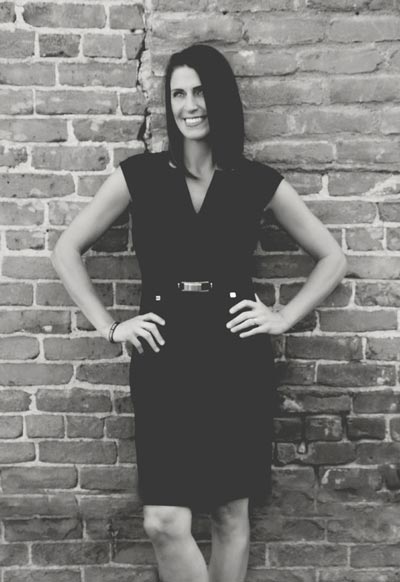 We can help you meet your budget, state’s requirements and protect your cannabis business investment with high quality marijuana business insurance products.